If it’s written in the prospectus, it must be true? 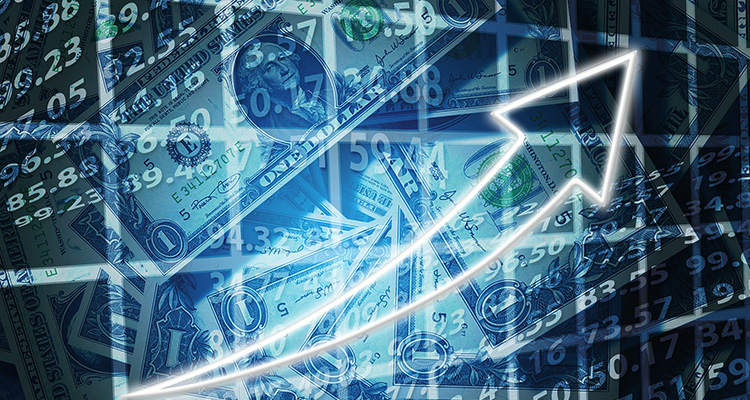 The Brussels I Regulation requires anagreement on a jurisdiction clause; a clause contained in a prospectus for bonds fulfills the agreement-requirement only if the contract signed by the parties upon the issue of the bonds on the primary market expressly mentions the acceptance or contains an express reference to the prospectus. But what about a third party acquiring the bonds? Such third party is only bound by the jurisdiction clause if he succeeded to the rights and obligations attached to the bonds and had the opportunity to acquaint himself with the prospectus. And if not? The insertion of a jurisdiction clause into a prospectus may still be regarded as usage in international trade or commerce for purposes of the Brussels I Regulation provided that such conduct is generally and regularly followed by the operators in the concerned sector and either the parties had previously commercial or trade relations in the sector or the conduct is sufficiently well known. (C‑366/13)