Single Resolution Board (SRB) and the bank levy 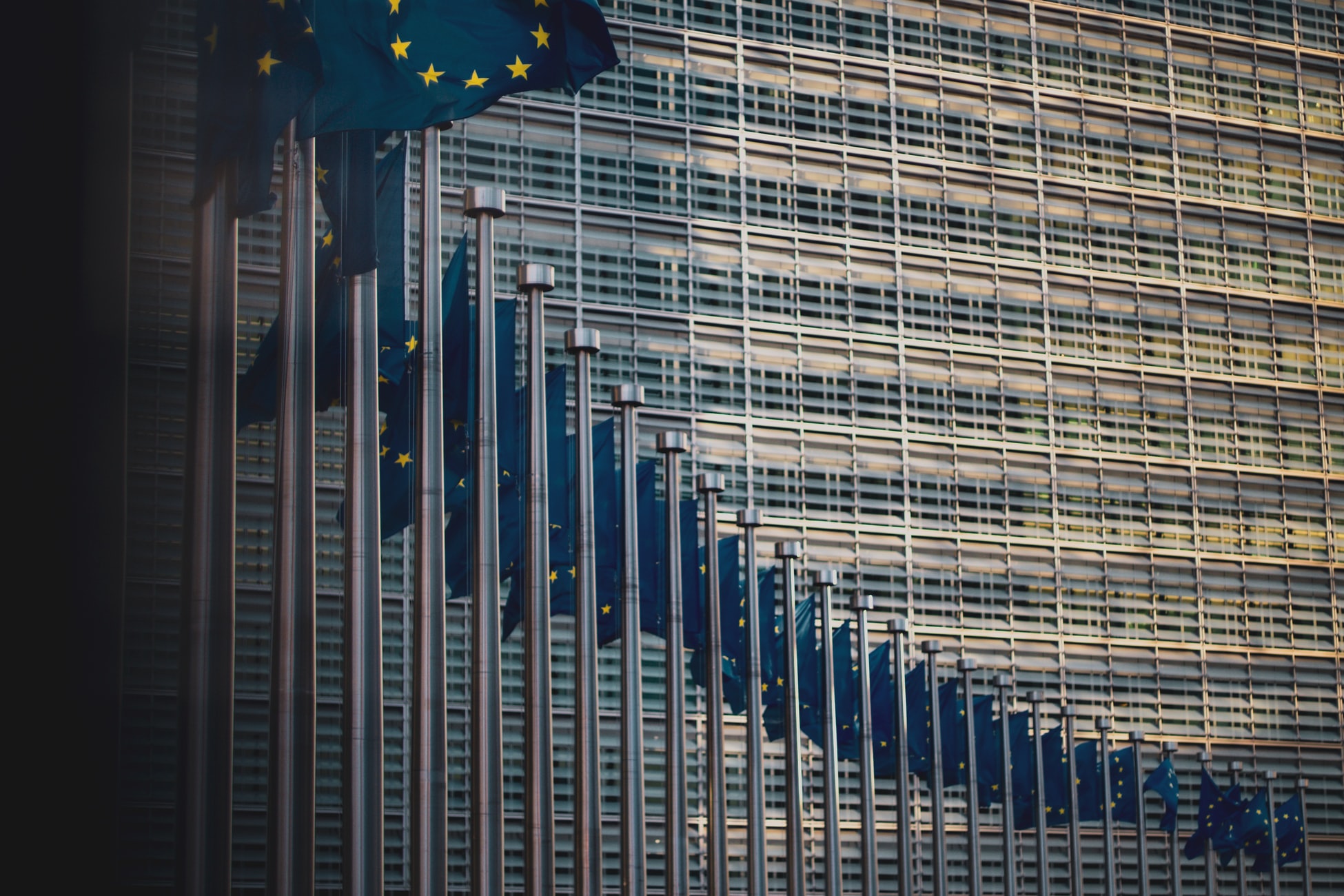 The European General Court (EGC) annuls the decision of the Single Resolution Board (SRB) regarding the bank levy. The SRB, an EU authority, ensures the orderly resolution of financial institutions threatened with insolvency by, among other things, imposing a bank levy. The plaintiff banks criticized the non-transparent calculation method of the bank levy. The EGC followed this argument and stated that the underlying regulation on the calculation of the bank levy violates EU law. The SRB can still have the ruling reviewed by the European Court of Justice as the court of last instance (EGC T 411/17 dated 23.09.2020).