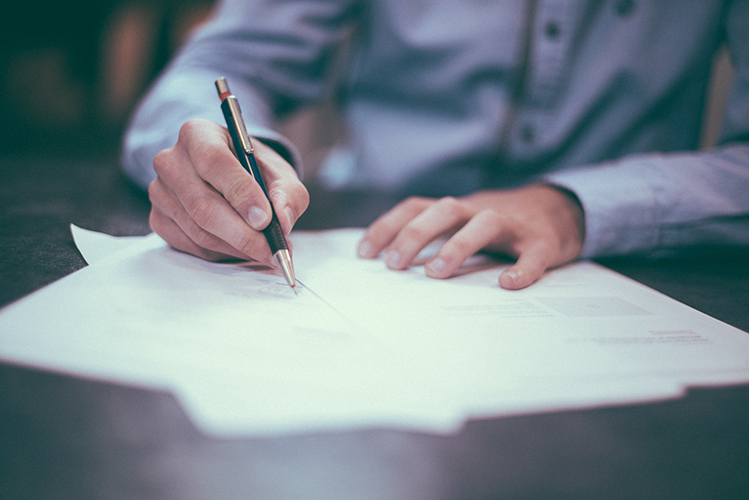 As a general rule, Austrian law requires that agreements to arbitrate must either be in the form of a signed document or included in exchangeds letters. The Austrian Supreme Court (OGH) clarified that an exchange of letters – via telefax – is an equal option and that such exchanged letters do not need to be signed; what’s important is that the respective issuers are identifiable. The OGH also stated that the technological means by which the letters are exchanged are generally irrelevant. (18OCg1/15v)