FMA keeps its competence for sanctions 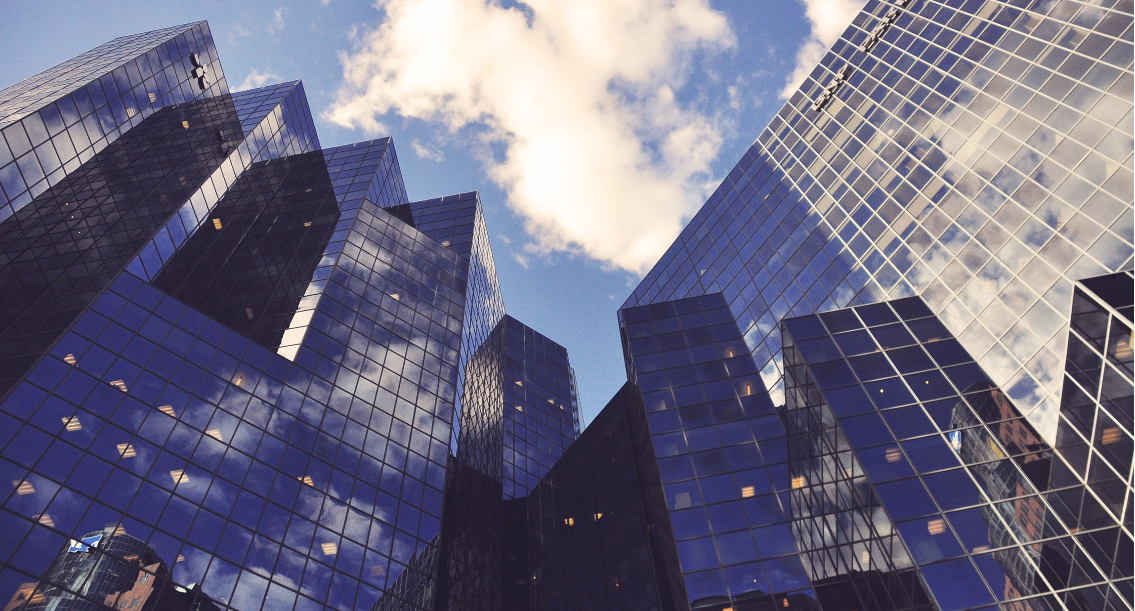 Credit institutions made an appeal before the federal administrative court against high fines of the Financial Market Authority. The federal administrative court was of the opinion that the regulations of the Banking Act were a core matter of criminal jurisdiction and the fines by an authority rather than a court were therefore unconstitutional. The Constitutional Court dissented, and changed its previous legal view in this matter. The previous distinction between judicial criminal law and administrative criminal law does not do justice for the variety of possible future cases. The lawmaker is not obligated to delegate legal procedures of the banking act about imposing high monetary fines under the competence of the criminal courts (G 408/2016 et al.).