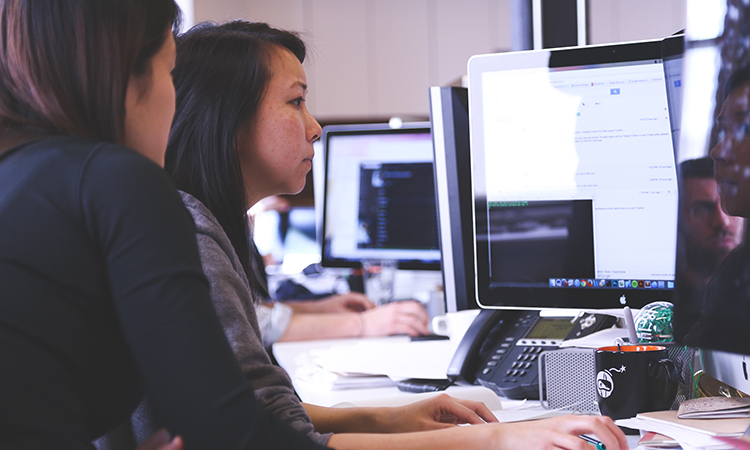 The Austrian conflict of interest rules for investment fund managers are among those rules which must be observed also by foreign investment fund managers who market their funds in Austria. As such it is advisable to monitor Austrian case law on these rules. In a recent decision, the Supreme Administrative Court (VwGH) made a clear distinction between having a conflict of interest policy and monitoring its observance. Both, lacking such a policy and not monitoring its observance, are subject to an administrative penalty. (2015/02/0025)