Believing is not knowing 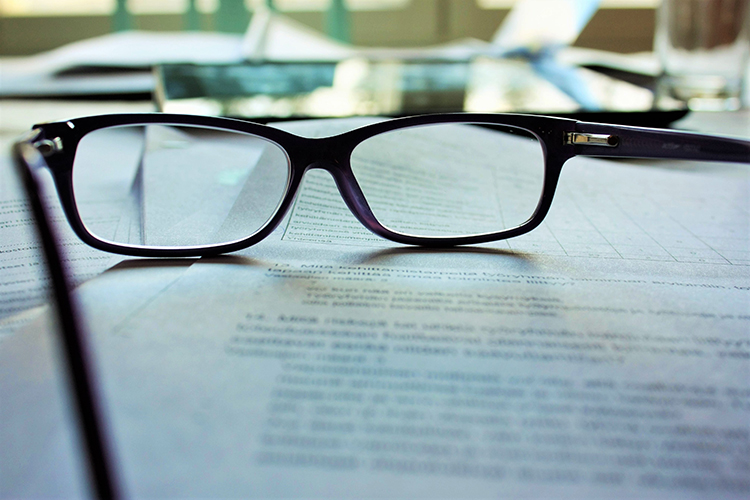 Acts of Austrian authorities come in many different forms; Not always will a formal (written) notice be issued. That’s generally accepted and sometimes preferrable. Caution should be exercised though when it comes to silence or a failure to act. The Supreme Administrative Court (VwGH) pointed out that such acts by the Financial Market Supervisory Authority (FMA) cannot generaly be interpreted as the granting of a grace period – not even where the silence or failure to act follow a formal request for a grace period.  (2011/17/0081)